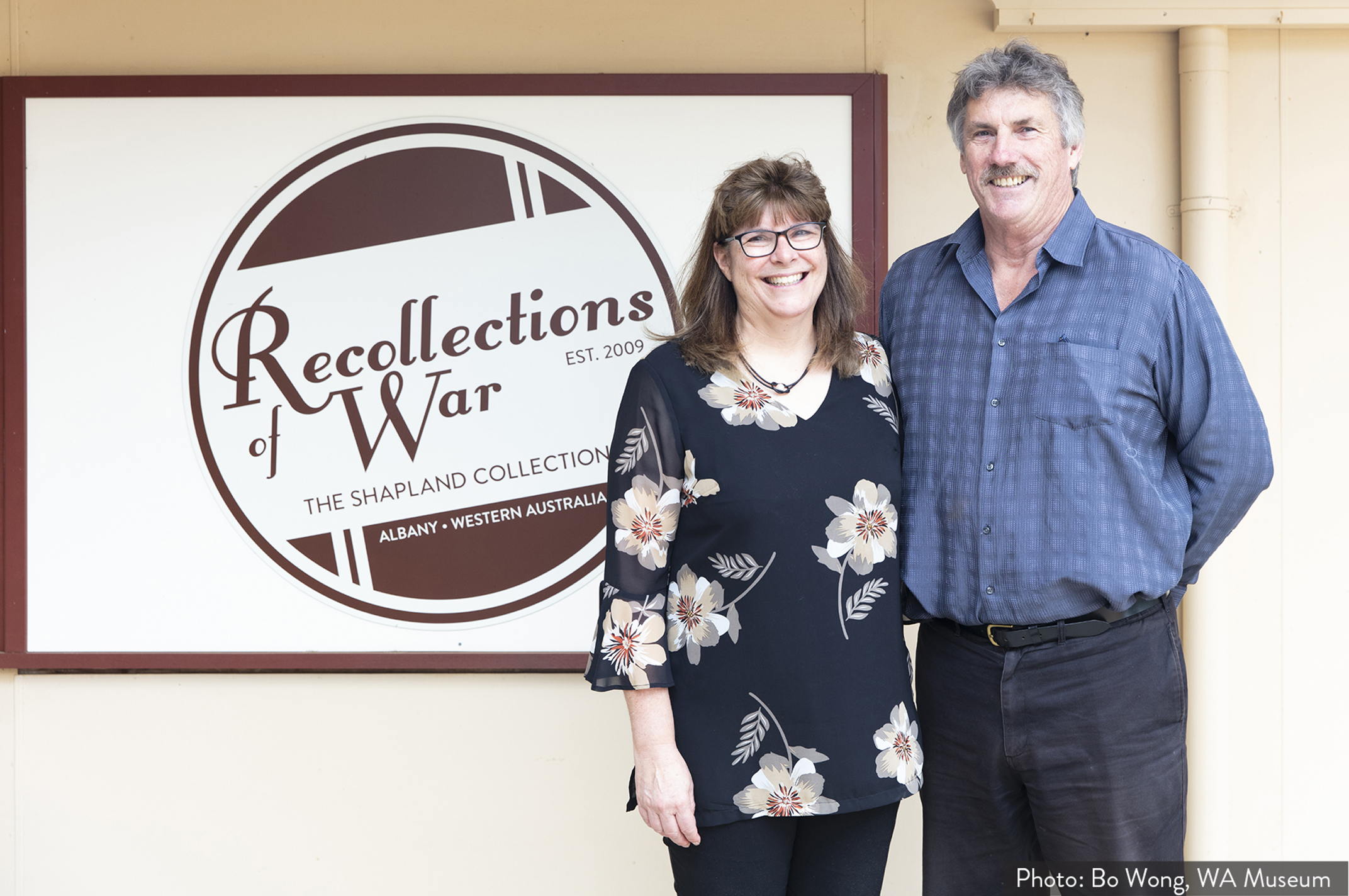 Our lives are voyages through a sense of family and family history as well as that of the wider community – who we are, where we came from, and where we belong. John and Kathryn Shapland offer you a chance to experience their personal journey with their remarkable collection of war memorabilia drawn from all round the world.

John and Kathryn have a fascination with the human experience of war, both good and ill, and a powerful sense of respect and admiration for Australians and others who set out to fight in conflicts past. This has led them to build a unique home for letters, photographs, uniforms, relics and other noteworthy items. Their ever-growing collection is treasured in a series of rooms built by John himself, in displays designed by Kathryn. You are welcome to step into this special place and share their journey as a place of contemplation and inspiration.

It was a trip to the United Kingdom in 2009 that served as the catalyst for the collection. Since then thousands of artefacts have been sourced from around the world by John and Kathryn including medals, equipment, uniforms and items made by troops for their entertainment, together with documents such as personal diaries, letters and unique wartime photo albums. One of the special focuses is the role played by women. Items connected with the Red Cross and the Women’s Land Army form some of the main displays and research archives.

Recollections of War focuses on the humanity of all people who have served. It is about honouring not only their sacrifice, but the forbearance made by their loved ones and families both during the war and after. 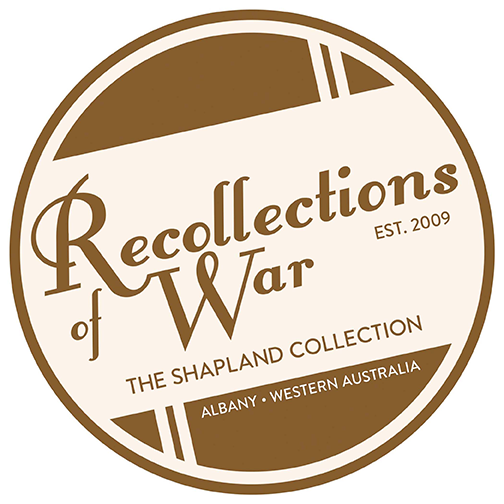 Click on the links below to view our media coverage:

See us featured on the following sites: